What do we mean with specials? Well that can be anything. Usually it is a fleet of special vehicles, but it can also be something unique or odd. For example, we do hotspray coating work for large series of army vehicles, but also, for example, police or ambulance vehicles installed with special equipment. More exclusive Turbo Liner® projects are things like command units, detention transport, concrete mixers, slurry carts and cattle transport. And among oddities we consider old-timer projects or the interior of a camper or school bus. Actually, as long as it has wheels and it is an application for a Turbo Liner® hotspray coating treatment, it's doable!

An increasingly common 'special' is army vehicles. Our Ministry of Defense is convinced that extra armoring of their vehicles with a layer of Turbo Liner® has considerable added value. Certainly because the areas and conditions in which these vehicles will operate have to deal with rougher terrain than we are used to in the Netherlands. Together with the skilled developers of these exclusive and robust vehicles, we looked at the added value of various coatings. Turbo Liner® passed the test with flying colors because of its high wear and scratch-resistance, chemical-resistance, sound-absorbing qualities, impact-resistance and water- and airtight properties. So if it is good enough for The Dutch army, you can say with confidence that it will also suffice for your automotive project. Turbo Liner®: Sprayed-on armor of the highest level. 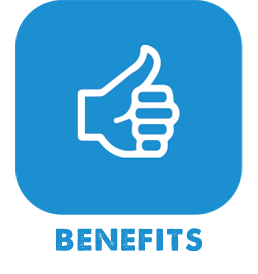 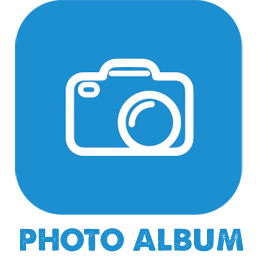 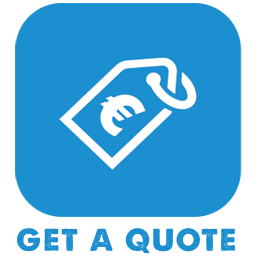